The Four Elements in Astrology

For a long time now, astrologers and non astrologers have been on opposing sides on the fact that the astrological signs are connected to certain astronomical constellations. This means that the zodiac and their signs are just circular measure, which is a 360 degrees scale. These circular measures are divided into twelve sections and each section has certain characteristics based on qualities associated with the elements. It is common believe that the whole universe consists of four elements which are fire, water, earth and air. The circular measures are known as horoscope signs and they are classified into the four elements in western astrology which are fire, water, earth and air. However, Chinese astrology and feng shui makes use of five elements instead and they are wood, fire, metal, earth and water. 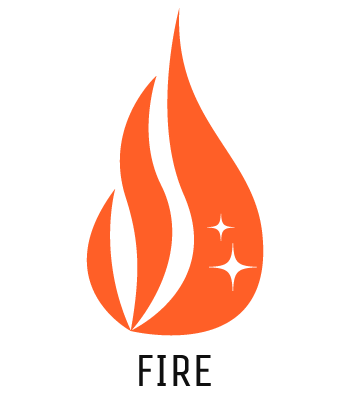 Fire is one of the elements of astrology and it has been associated with the Spirit, that is, the primal force of animation. Just like fire itself, the fire element is capable of keeping you warm but it is also capable of great destruction. The fire elements symbolize the desire for life, the will to be and become. There are three fire signs and they include Aries, Leo and Sagittarius. Aries, one of the fire signs is known to launch the cycle of the zodiac. The fire signs are said to represent initiative, leadership and courage. People that have fire signs in their birth charts often have fiery emphasis and they tend to be spontaneous, enthusiastic, impulsive and creative. Also, these fire signs often serve as inspiration to others and they stimulate creative actions based on high ideals. These fire signs can sometimes be negatively expressed and when they are, there can be over-emphasis on self expression without taking other people feelings into account and this results in egotism, fanaticism or selfishness. These people also tend to use their energies wholeheartedly and their emotional response is often quick. They also tend to have a lively imagination. Fire is also capable of burning itself out when it cannot find a practical outlet for its high voltage energy. People that are lacking the fire element may need to develop vitality, passion, self confidence and courage. The fire element rules the first, fifth and the ninth houses of the wheel of houses. People with the fire signs often like challenges and they are natural extroverts. 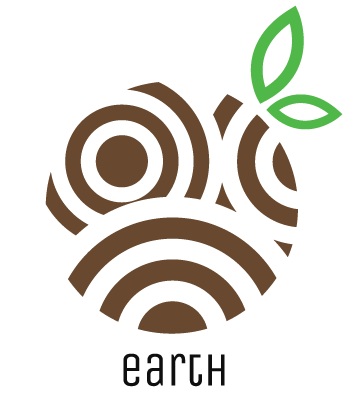 The earth element is said to symbolize manifestation in the physical world. The earth people have their feet planted firmly on terra firma and they are the builders and producers of the zodiac. They also have the ability to bring dreams into reality. The earth signs are Virgo, Capricorn and Taurus. These signs often provide the physical necessities of life and build structures and systems to enhance comfort and security. The people that have the earth signs in their birth chart often have qualities including ambition, sensuality, pragmatism and endurance. They often react slowly and quietly and they apply themselves with endurance. And, if we are talking about their emotions, they are slow to change and are deeply rooted. When this element is expressed negatively, an unbalanced earth emphasis can result in greed, fear, materialism, indulgence and stagnation. The earth signs often find themselves in trouble when they forget that there is more to life than the five senses and the inner world is as real as the physical world. The people without the earth signs may need to work hard at bringing their ideas into form and dealing with the day to day activities of life.

The air element represents the mind and communication. The people that have the emphasis of air are the connectors of the zodiac and they connect diverse people with each other and with new ideas and information. The people with the air signs in their birth chart are often objective, quick, animated, communicative, intellectual, socially oriented, curious and cooperative. These people make use of their energies in very diverse ways. The earth signs are Aquarius, Gemini and Libra. The gift of detachment and perspective are brought by the air signs. And, it also brings the ability of people to retreat from a situation and view it from a different perspective with neutrality. However, when the air signs are negatively expressed, they take impartiality to the extreme and they become cold and aloof. The people of the air signs can also exhibit the "all talk, no action" phenomenon where they use a lot of words without meaning or substance to back them up. The people that do not have the air signs in their charts are often challenged to cultivate a greater awareness of other people's perceptions and the ability to think in a logical way. 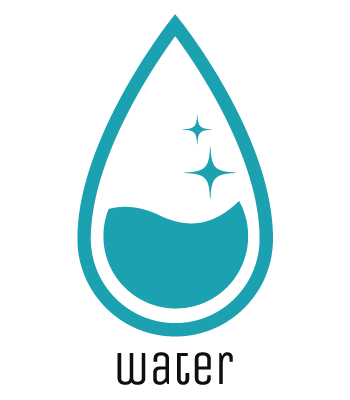