What are astrological aspects 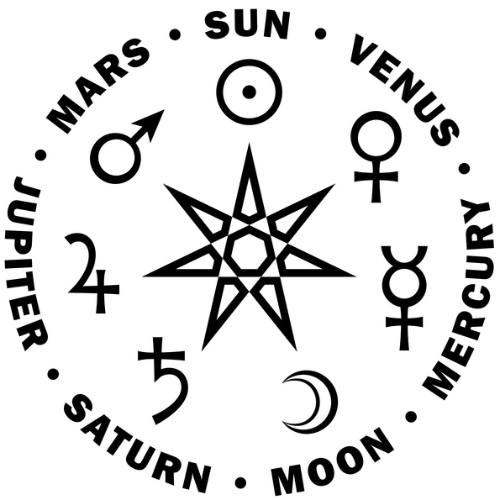 Aspects form an important part of astrology. As we all know planets move in their defined orbits around the Sun. While doing so, they form various angular relationships with each other. These relationships are called Aspects. The prominent aspects are conjunction (0 degrees), opposition (180 degrees), trine (120 degrees) and square (90 degrees). These are formed as a result of splitting the circle (360 degrees) by very simple numbers like 1, 2, 3, and 4. Due to their relative position, when two planets form an aspect with each other, their power, energies and nature combine with each other. This combination may work together in conformity and peace or in tension and stress. For instance, if an angle of 90 degrees is formed between two angles, then they form a square which indicates that they are connected in a very powerful way.


The favourable aspects also known as Soft aspects
The soft aspects deliver comfort, serenity, and transparency in our lives. They are easy and simple to interpret and enable us to analyse the events in the areas where these aspects dominate. Also, abundance of Soft aspects make life boring, without any thrill and adventure thus lacking substance.
The various favourable aspects are:
Sextile (60 Degrees)
Trine (120 Degrees)


The moon aspects
The Moon has great significance in astrology. The position of the Moon in one's Zodiac at the time of a person's birth is that particular person's Moon Sign. This position reveals a lot about the person's inner self. The Moon sign indicate about the emotional status and habits of a person. It gives the explanation for a person's behaviour and reveals the unconscious side of a personality. It is the Moon sign which explains why two people with the same Sun sign are different from each other.

Since Moon sign relates to the deeper inner aspects of one's nature, the feelings, emotions, creativity and you intuition can be regulated by the Moon. Like the Moon expands and shrinks in the Sky, it affects the feelings within the person thus affecting the emotional status. In addition to this, the travelling of Moon through all the houses in the chart brings about change in mood. Moon takes 28 days to pass through all the houses of the chart. This means that it stays in each house for 21/4 days.


The Houses
There are 12 houses in the Zodiac or astrological chart. Each house represents an aspect of our lives such as love, career or family. The houses are very important in the interpretation of astrology. The Houses are equivalent to the signs of the Zodiac, but they're also dedicated to certain aspects of the person's life. One House is devoted to finances, another to health, for example.

Because there are twelve houses but only ten planets each astrological chart will have two vacant houses. These vacant houses represent areas of the life that are unimportant in this life. It is believed that either you have been successful in that aspect of your life in another life or other aspects of life are in more immediate need of attention than those represented by the vacant houses.


The Signs
The Zodiac sun signs are the most common aspect of western astrology. There are twelve sun signs, based, roughly, on the months of the year. Each sun sign rules for approximately twenty eight days. Your Sun sign represents the sign of the Zodiac that the Sun was in at the time of your birth.
The twelve signs of the Zodiac are well known to most people. They include Capricorn, Sagittarius, Aquarius, Scorpio, Gemini, Libra, Leo, and Ares, among others. The sun signs are most often used to create typical horoscopes.